Invitation to Nominate for the 2017 Black History Month Community Recognition Awards
On behalf of the Victoria African & Caribbean Cultural Society (VACCS), we invite you to propose a candidate or candidates for the 2017 Black History Month Community Recognition Awards.
The invitation to nominate comprises the following parts:
1. Information about the award
2. Information about the nomination regulations
3. Nomination form
Black History Month offers a special occasion for highlighting the contribution that Black communities have made by helping lay the foundations for contemporary society.
The award is currently in its fourth year in Victoria, but in its first year in Vancouver. Your nominations are designed to honor distinguished residents of Victoria, Vancouver and surrounding cities. The Awards is designed to honour distinguished residents of Victoria, Vancouver and surrounding cities who are a model for our minorities or who have made significant contributions to the social, political, religious, intellectual, and economic development of blacks in Victoria and Vancouver Island. In addition, the candidate must demonstrate exceptional leadership, which has improved the condition of blacks in Victoria through their field of expertise.
We warmly invite you to take part in the nomination process for the 2017 VACCS Black History Month Recognition Awards.  To recognize this contribution, the Victoria African & Caribbean Cultural Society will award recipients with a Plaque  or badge at a planned reception at Queensborough in Vancouver  February 18, 2017 and in the Auditorium at the Cedar Hill Recreation Center: Victoria, February 25 2017.
Sincerely,

INFORMATION ABOUT THE AWARD
The award
The Victoria Black History Month Recognition Awards was established by the Victoria African & Caribbean Cultural Society in 2013 to celebrate the achievements of the black community in Victoria. Presented annually to three or more recipients, the award can be given to community members, projects, or organizations.
Award recipients are selected by a jury and the decision is based on nominations from individuals and organizations around Vancouver Island, Vancouver and surrounding cities. The jury reserves the right to propose its own nominees. Nobody can apply for the award on their own behalf.
VACCS provides a welcoming environment for people to join in celebrating our African & Caribbean cultural heritage. Our mandate is to provide a cultural zone for positive social interaction and the opportunity to share rich African & Afro centric culture. One of the ways we achieve this is by engaging the whole community as we incorporate crucial parts of our identity in our various events. We do this in the simplest ways such as food, music, clothing, language. The celebration of identity while commemorating an event as important as Black History Month makes it possible for black people and allies in Victoria to identity with our events and get involved.
We did this in May this year with the hugely successful first African & Caribbean festival which took place in downtown Centennial Square, and other parts of the city. This event was sponsored by the CRD, Immigration Refugee and Citizenship Canada as well as many other organizations. VACCS also organizes Forum, Symposium, Spirit Night, Culture Days and more

NOMINATION REGULATIONS FOR THE BC BLACK HISTORY COMMUNITY RECOGNITION AWARDS
Who is eligible for nominations?
Nominating bodies may propose persons, organisations, institutions or the like that have carried out exceptional work in improving the lives of blacks in Victoria through their field of expertise.
Only living people are eligible for the award.
1. How many candidates can be nominated?
Each nominating body is entitled to nominate a maximum of four candidates
2. What should a valid nomination comprise?
The nominations form must be completed. The documents to accompany a valid nomination are specified on the nomination form.
3. Assessment of candidates
All candidates have an equal chance, irrespective of the organisation or institution that has nominated them. A candidate’s chances are not dependent on the number of nominations received for the candidate in question.
4. Latest date for nominations
Nominations must reach the Victoria African & Caribbean Cultural Society by November 30, 2016. The jury maintains the right to reject nominations reaching the award office after this date, or which are incomplete or otherwise valid.

STATEMENT OF NOMINATION/RESUME
Please attach a narrative description (200 words or fewer) of the significant aspects of the nominee’s career and/or other activities that demonstrate the nominee’s contribution to the lives of blacks in Victoria,  Vancouver and/or BC
BHM Past events volunteers 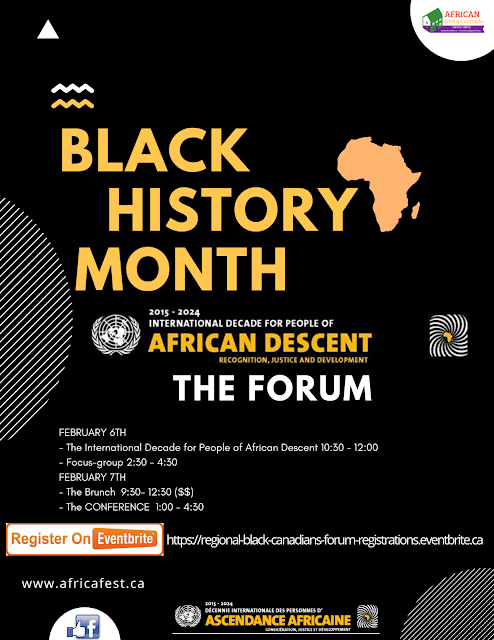 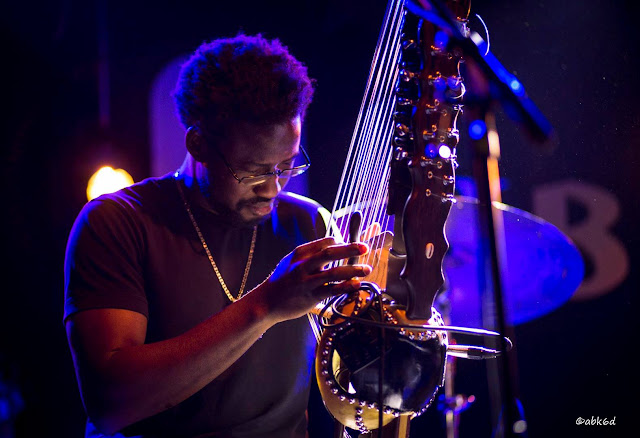 AfricaFest is a vibrant Festival which objective is intimately aligned with the spirit of Canadian Heritage and of Canadian culture as a whole. Our purpose since our inception in 2012, has been to build the Victoria and British Columbia community through the celebration and awareness of African and Caribbean arts, culture and heritage. AfricaFest is quickly becoming one of BC’s largest cultural fairs which brings together British Colombians from all cultures and background to celebrate the tastes, smells, sights, rhythms and sounds of Africa and the Caribbean. The many activities planned aim to ensure a diverse representation of various regions of Africa and the Caribbean, encourage people to feel a sense of community pride, and showcase the artistic and culinary talents of African and Caribbean participants. Those activities include:
African Cultural Week Kick Off Gala: May 20th :  African Awareness Activities: May 20-27 Performance: May 23: THE DAVE DUNNET COMMUNITY THEATRE A Glimpse …
Read more