Showing posts from November, 2017
Show all

There are around 200 million people identifying themselves as being of African descent live in the Americas. Many millions more live in other parts of the world, outside of the African continent. Whether as descendants of the victims of the transatlantic slave trade or as more recent migrants, they constitute some of the poorest and most marginalized groups. Studies and findings by international and national bodies demonstrate that people of African descent still have limited access to quality education, health services, housing and social security. Children pose in a camp for internally displaced people (Haiti 2012). UN Photo/Logan Abassi In many cases, their situation remains largely invisible, and insufficient recognition and respect has been given to the efforts of people of African descent to seek redress for their present condition. They all too often experience discrimination in their access to justi…
Post a Comment
Read more

NEWS RELEASE February is AFRICAN HERITAGE Month Black History Month is a time to commemorate the achievements of Black people. In Canada and the US is celebrated in February and in the U.K is celebrated in October.

February is the month chosen to celebrate Black History because is the birthday month of Abraham Lincoln and Frederick Douglas two men that fought for the freedom of Black people in North America.
In 1995 thanks to a motion put forward by Jean Augustine, Canada’s House of Commons recognized the struggles and achievements of Black Canadians by adopting the month of February as Black History Month, but it was not until 2008 that the Canadian Senate officially recognized February as the Black History Month.
During the Black History Month, we also want to showcase some of our Black citizens that are contributing to the greatness of our country.
United by Heritage Is our theme for 2018. For this important month we have brought together a renowned array of international Black artists,…
Post a Comment
Read more 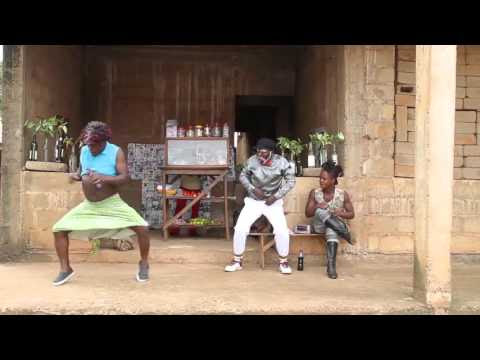